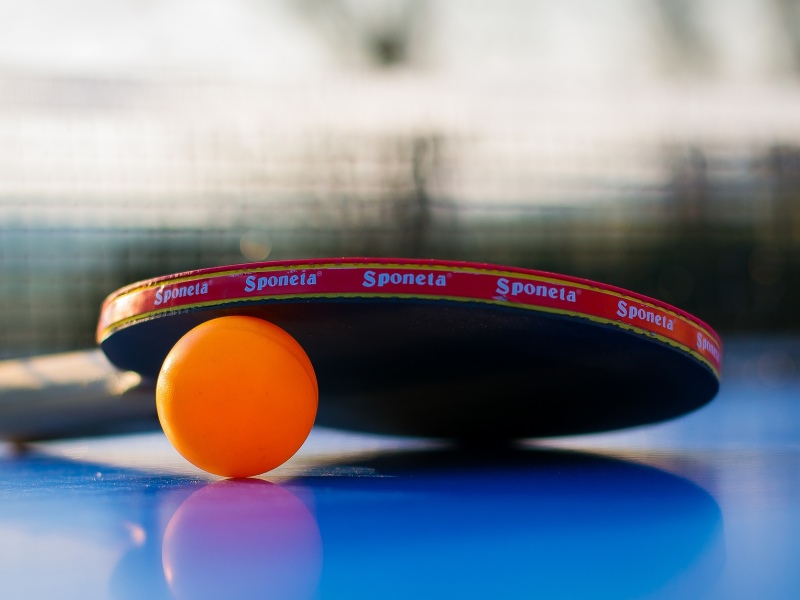 A huge congratulations to Charlie Flint of Aberdeen and District Table Tennis Club who was recently recognised with the British Empire Medal.

Charlie's honour was specifically for his services to Sport for Older People in the North East of Scotland through dedicated years of service to table tennis.

However there is no doubt that Charlie has supported the involvement of those of all ages in the sport.

Within Active Schools we are particularly thankful for his contributions to our programmes which have benefited many Primary and Secondary pupils in both a School and Community setting. 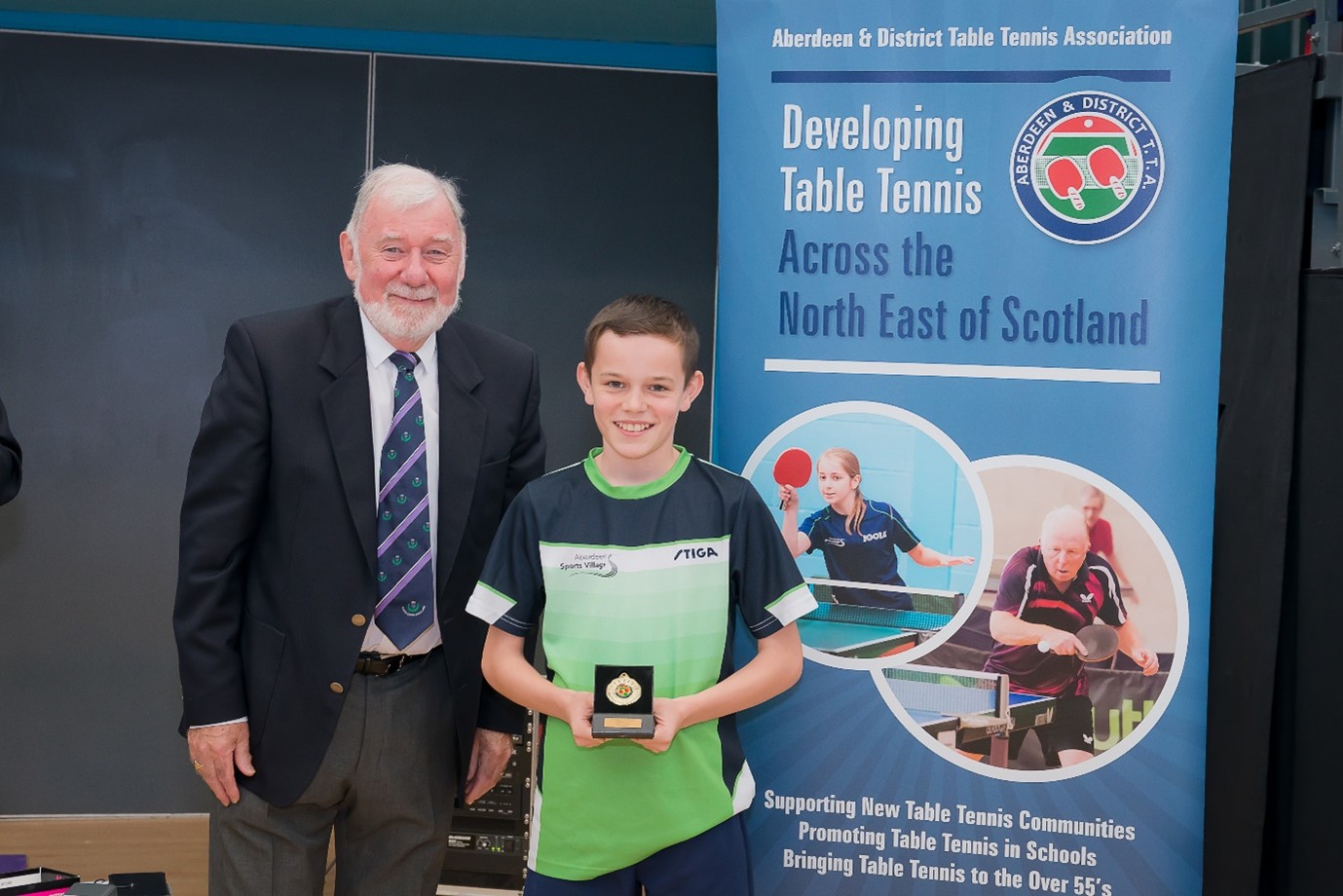