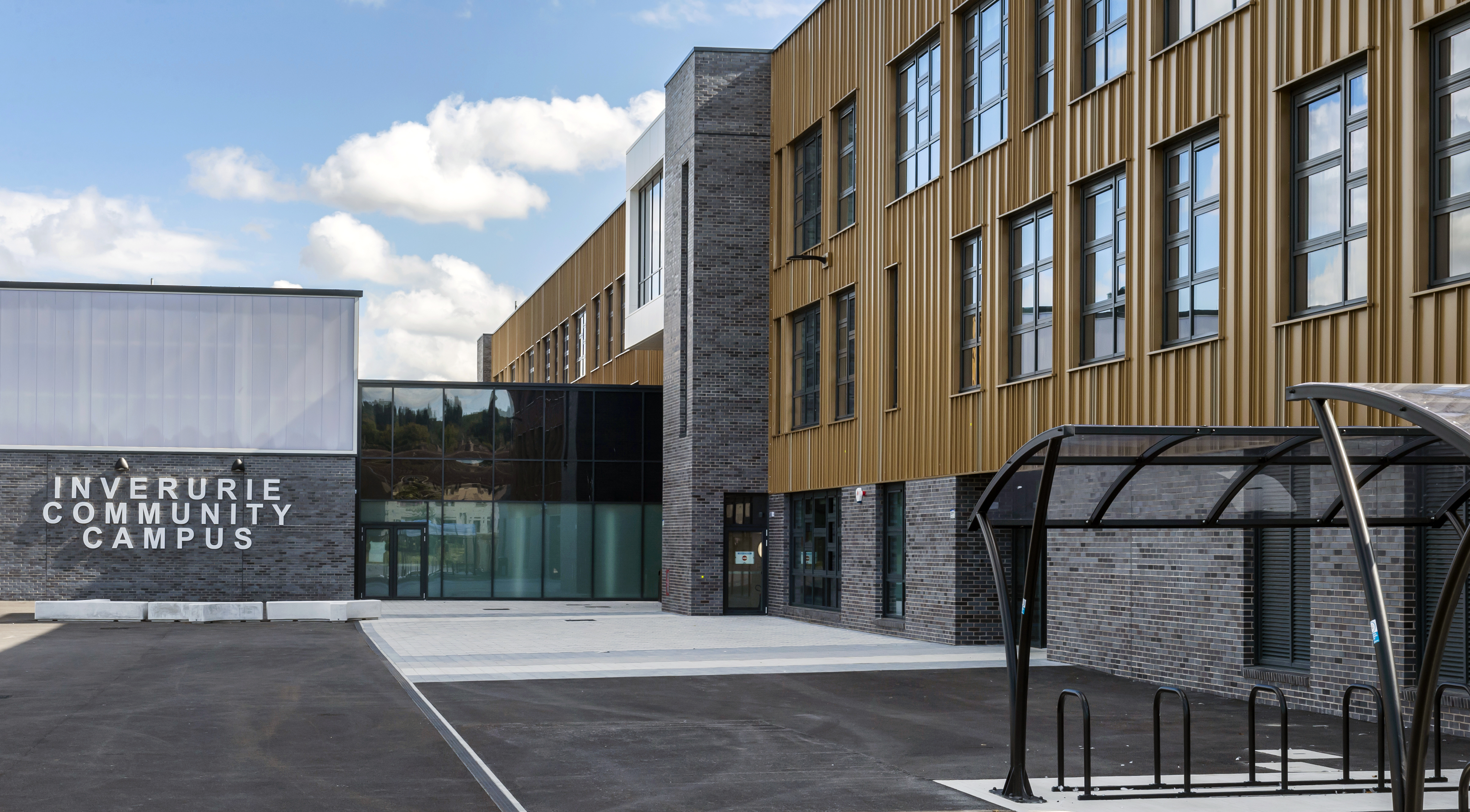 The end of the school term before Easter has allowed several senior pupils from Inverurie Academy to finish their time as part of the “Leaders In Sport” programme and to mark the occasion they were visited by Norman Wright of The Garioch Partnership, the local community group who have provided the programme with their distinctive red hooded tops over the past school year.

The “Leaders In Sport” programme was jointly developed between Active Schools staff in the Inverurie Network and the PE Department at Inverurie Academy in 2017 and has now seen twenty-five pupils complete the programme, which consists of volunteering at extra-curricular sports and activities at the academy, at a number of the local Primary Schools and at local sports events.  A further eleven pupils are currently assisting with various sports and activities, with the next intake already being lined up for the new school year and taking advantage of the new facilities at Inverurie Community Campus.

Steven’s journey is one that stands out, as he started as a Primary School participant in the Active School’s programme and continued at Inverurie Academy where, under the mentorship of the late Kenny Gibb, he progressed to become a talented Basketball leader and also had a key role supporting the Transition + and Transition Junior programmes for new S1 and new Primary 1 pupils respectively. Combined with his love of Football, his volunteering at both Colony Park Football Club and his old Primary School at Kellands, has meant he has now reached the level where he will be able to secure the 500 hours award from The Saltire Awards, which is a fantastic achievement. 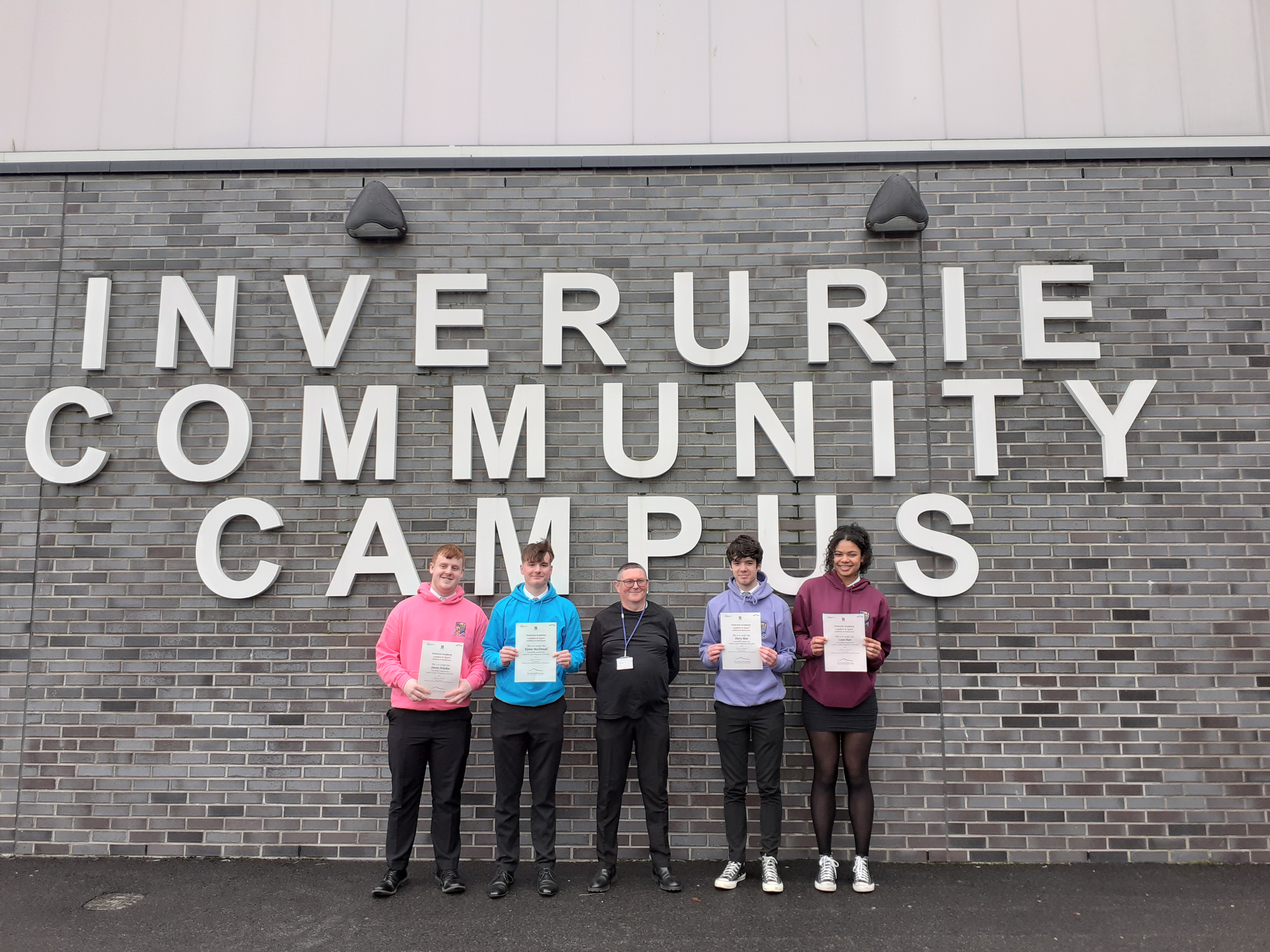 Active Schools Lead Coordinator for Central Aberdeenshire and Inverurie Academy, Malcolm Grant said “ We are now heading into the sixth year of the “Leaders In Sport” programme and all those who have taken part have ensured that a wide range of activity has taken place, but this group of five in particular were involved in the successful return of sports and activities within the national guidance as we all moved back towards a more normal setting since March 2020. Whether our Leaders have only just started volunteering or have reached the pinnacle that Steven has, they play a crucial role in ensuring that children from pre-school to S6 have the opportunity to play sport and have fun with friends and other children throughout the school year”.