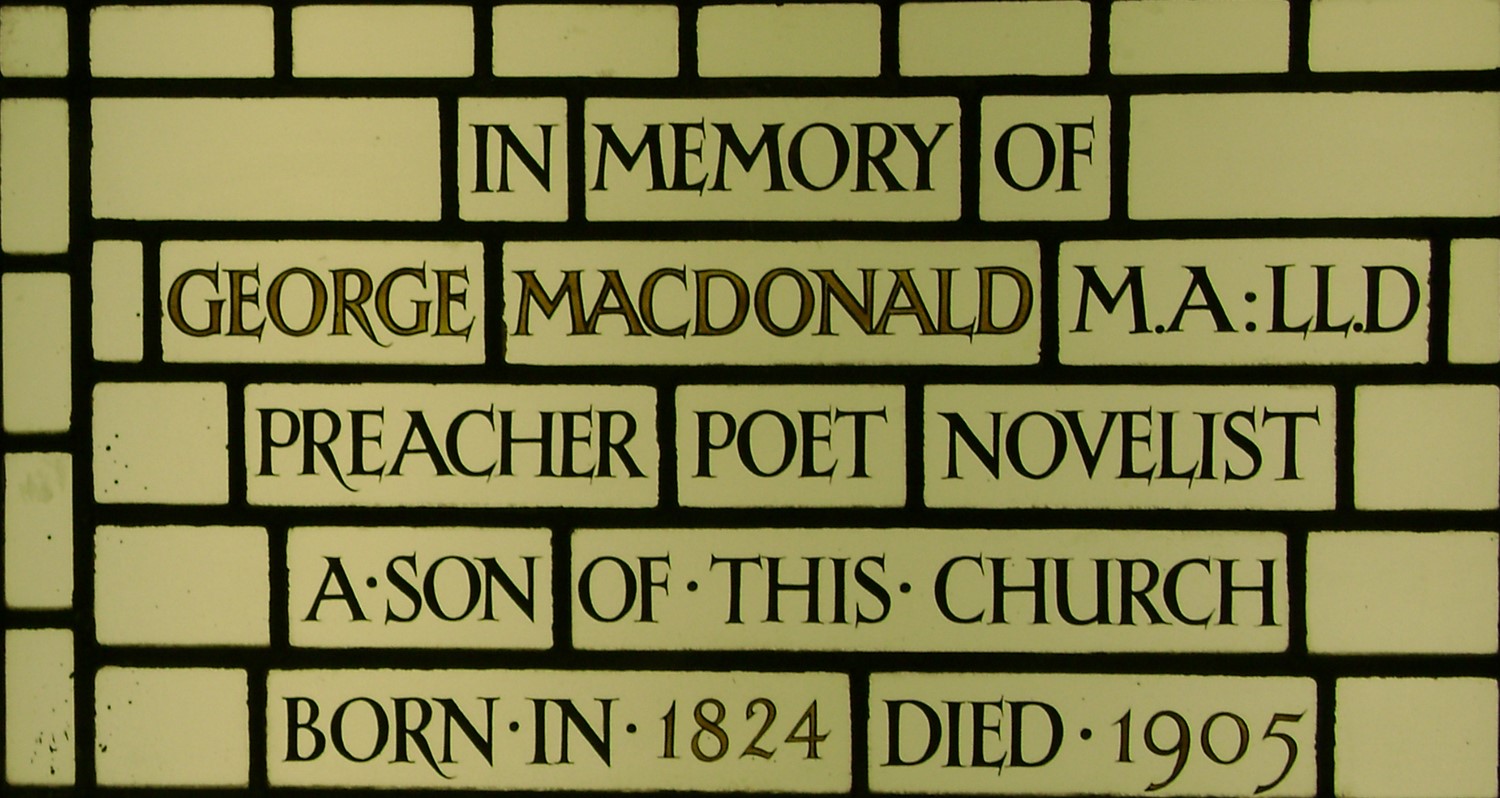 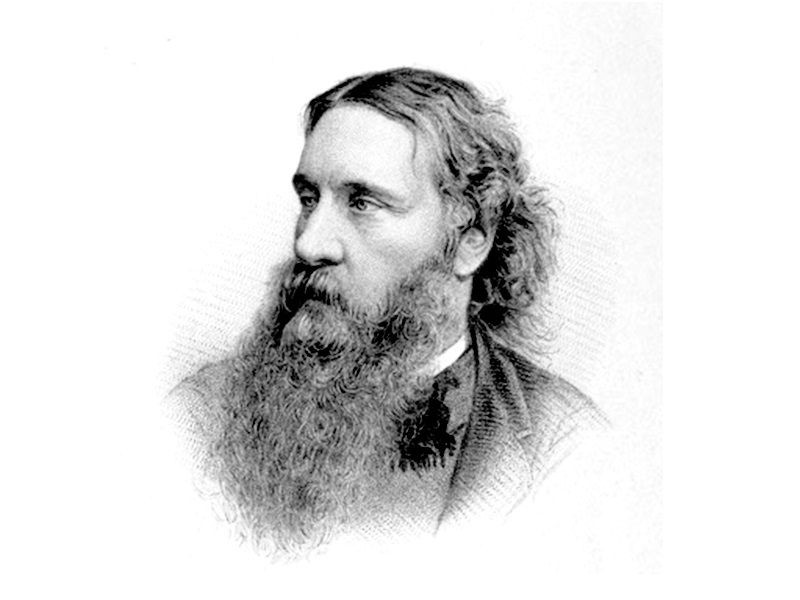 Described as the “forgotten father of fantasy fiction”, the work of Victorian author George MacDonald is being remembered in the digital age. Live Life Aberdeenshire has created a digital canvas on the Huntly author as part of the BBC’s “Novels that shaped our world” project.

A panel of authors, literary critics and experts has created a list of 100 novels published in the English language in the last 300 years which have influenced them.

The project coincides with the 300th anniversary of the publication of the English novel, Robinson Crusoe, by Daniel Defoe.

Who is George MacDonald?

You would be forgiven for not having heard of George MacDonald, who is regarded as one of the most influential authors from the local area and whose work has influenced at least two of the authors included in the list.

He was born in Huntly in 1824 and returned to visit the local area whenever he could. However, he and his wife, along with their 11 children, didn’t make this journey often.

An eloquent speaker, he trained as a minister whilst writing many works which were and still are held in high regard by many. The canvas produced with BBC Arts focuses on his fantasy work, though he wrote sermons, poetry and novels, often with religious undertones.

One of his more famous friends was American heavyweight Mark Twain, whose novel Huckleberry Finn is thought to be based on MacDonald’s “Sir Gibbie”. Twain also read MacDonald’s book “At the Back of the North Wind” to his children so often the book needed to be replaced.

Lady Byron, the widow of Lord Byron, was a family benefactor and we can thank the children of George MacDonald for “Alice in Wonderland”, as Charles Dodgson (Lewis Carroll) was a family friend. His position as an influential author was cemented when CS Lewis said he considered him his master and quoted him often in his work.

JRR Tolkien also found him influential but then changed his opinion later in life.

These authors all feature in the canvas, which can be seen online: View the George MacDonald Digital Canvas

Live Life Aberdeenshire’s libraries and museums teams collaborated on the project, with museums holding a large collection of family papers and artefacts which forms the backdrop to the research undertaken by the library service.

The library service’s collection of original manuscripts can be accessed online.

The museums service also has a collection of original manuscripts and artefacts, including costumes from the family’s production of Pilgrims Progress, family photographs and drawings.

These can normally be accessed in person at Museum Headquarters in Mintlaw, but some can be found by visiting our Museum Service webpage.

When it is possible, Live Life Aberdeenshire plans to promote George MacDonald in its libraries and to create an exhibition space within Huntly Library to celebrate his local links.